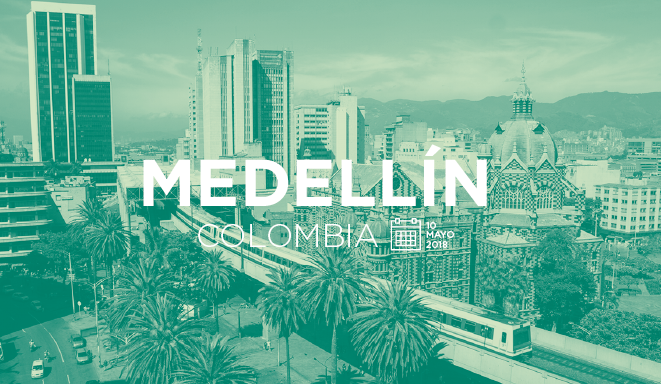 .The city of Medellín will bring together leading regulators and pacesetters of the gaming industry to discuss the challenges facing the sector on a global scale.

Madrid, February 7th 2018. – Medellín (Colombia) will host the Fifth Ibero-American Gaming Summit, the annual meeting of reference for the gaming industry to be held on May 10th. The Summit will bring together key players and regulators within the sector with the aim of improving regulatory mechanisms and the exchange of information between companies and regulators.

The Summit is presented as the only meeting point that brings together regulators from all Latin American countries to strengthen government and corporate bonds.

The Government of Colombia, through the regulatory body of the Ministry of Finance, Coljuegos, will act as the Institutional Ambassador of the meeting. Moreover, as in all previous editions, the Summit has the support of the Ministry of Finance and Public Administration of Spain through the General Directorate of Gaming. Colombian associations of gaming will also participate in this event.

After the three previous editions, held in Madrid and Mexico, more recently, in Cartagena, the Ibero-American Summit of Gaming looks to further expand its borders in to more countries within the Latin American region.

Colombia became the first country in Latin America to regulate online gaming last year. Therefore, it is immensely interesting that this forum is held again Colombia, both for its current context as for its broad market and the progress of the sector at national, regional and local level.

Colombia has become in recent years, one of the most interesting markets as an investment destination for its opportunities, its strategic location and its post-conflict scenario. With 48 million citizens, Colombia is the 2nd most populous Spanish-speaking country in the world.

Latin Americans spend more than 14 billion euros a year on gambling in all its forms, this represents a sector with strong growth potential in the region. In Colombia, the efforts of regulatory authorities and the entry of new investors have revived and validated the gaming industry. This reality positions Colombia as an ideal country to lead negotiations within the sector.

More than a dozen Latin American countries, represented by their gaming regulators, reaffirmed year after year, their willingness to co-operate and work for the regulation of the sector on a regional level and share experiences with a view to promoting a thriving industry, regulated and safe for all involved.

The V Ibero-American Gaming Summit is organized once again by Jak Communication.